Find out about us, who we are, what we stand for and about how we run our events.

From starting in Burnley, to taking over the UK

Shutdown Events was established in 2014, from humble beginnings in the small town of Burnley, Shutdown has become the biggest, most respected U18s brand in the UK from both artists and party goers alike. From Glasgow to Newquay and all points in between, Shutdown is a name to be reckoned with.

Shutdown is described best as an indoor festival style live music show, mixing huge themes and venue transformations with the biggest artists in the UK and out of this world production. It’s easy to see why they’ve caught the eye of so many as there isn’t another brand/event producing events to their exceptional standard.

Not only does Shutdown put on a show, the number one priority has always been to remove the stigma of typical U18s events. With airport like security and entry procedures, Shutdown has managed to control and remove adverse elements which a typical U18s event may have suffered in the past. The entry process is unlike anything previously seen at U18s events, and is the reason why parents, police, councils, licensing departments and venues have happily worked with them for so long. This, along with a written testimonial from West Yorkshire Police praising Shutdown’s events, has facilitated its nationwide expansion.

With airport like security, we promise our events provide the best safety.

Shutdown has managed to control and remove adverse elements which a typical U18s event may have suffered in the past.

THE RISE OF SHUTDOWN

With a huge social media following, the demand for Shutdown continues to increase week on week with requests for events in new cities. It can only be a matter of time before Shutdown are in every major city nationwide.

WE’RE HERE TO TAKE OVER 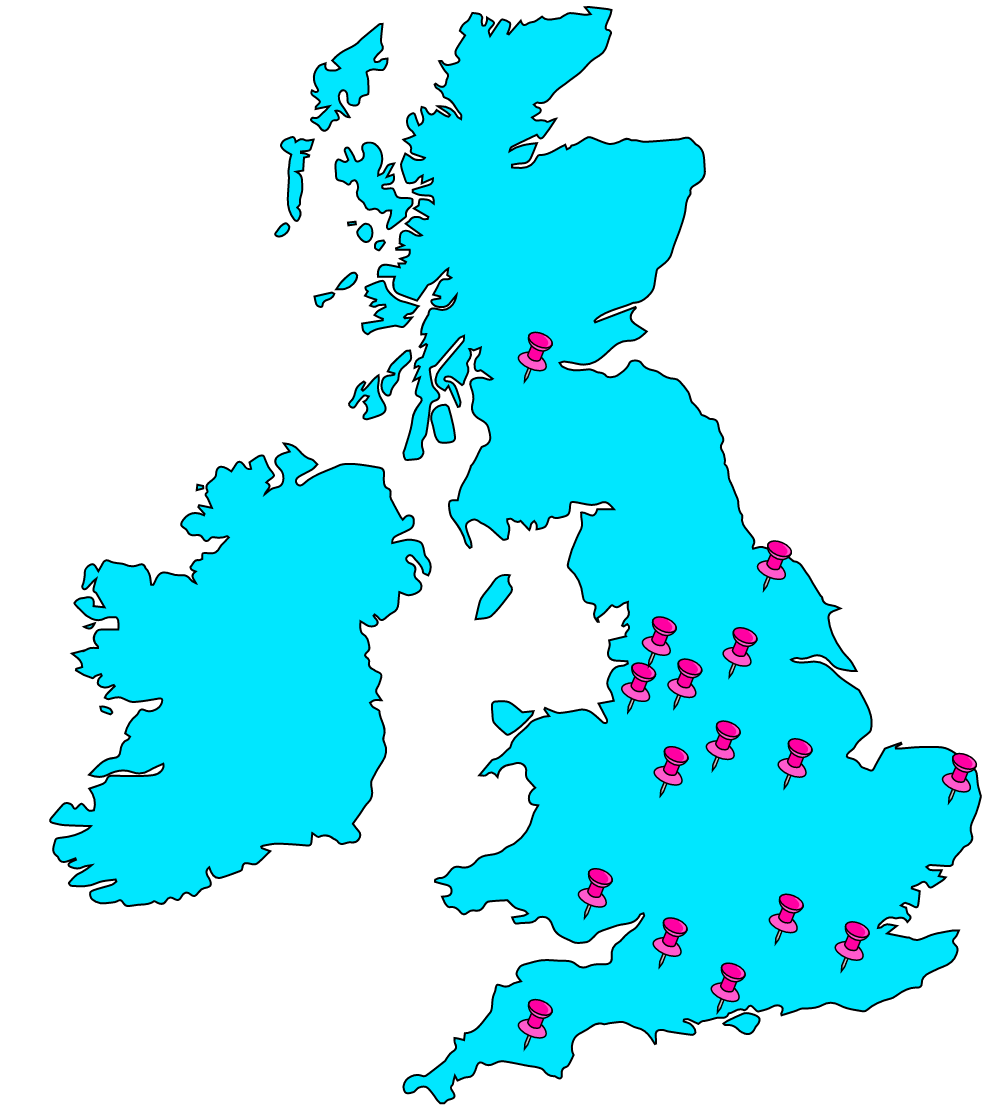